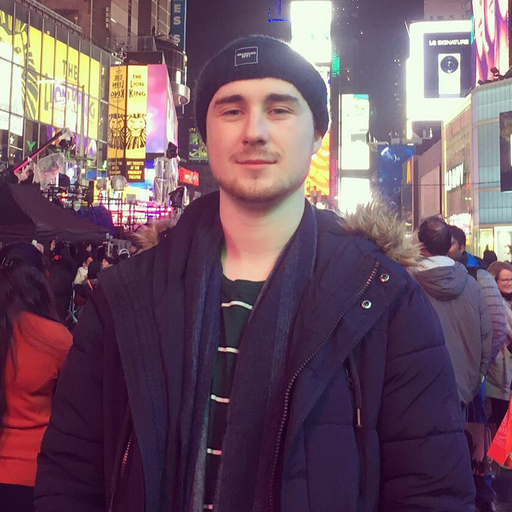 Computers are intimidating. We all know it. We never know where to click, what tool does what, why the page has decided not to load. I couldn’t even check my email without shouting down the hall to my equally clueless roommate. I was hopeless! But it doesn’t have to be this way.

Website Builder Expert provides all the tools and research you need to help get started. With us, you can get a clue about your CPU and start asking which servers can serve you!

With my previous experience in writing and my knowledge finally up to speed, I’m here to get you and your website in top condition. Everyone deserves to be online, but it’s okay (normal, even!) to be intimidated by it all. I know I was. So why don’t you join me and I’ll be your guide into the digital space!

Sam wasn’t always such a whizz with computers. When he was small, most issues he had with technology were solved by seeing how hard said technology could be thrown against a wall.

But he loved the internet. That was undeniable. Everyday after school (and pretty much everyday since) he was looking on YouTube, scrolling on Tumblr, or browsing Reddit. Yet he was more an observer than a doer, happy to simply scroll websites than try to make one himself.

Sam soon became interested in writing, and began doing freelance work and making social media posts for a music company. In the end, it was all coming back to the internet. He decided enough was enough, and threw himself head-first into learning about the amazing tool that had occupied his life for so long. And he’s never looked back!

When Sam’s not writing, he likes to game or sketch in his notepad. An avid film and television watcher, he has many opinions on these passions and will happily tell you about them, whether you want to or not.

If you liked Sam’s bio, you’ll love his actual articles! Check them out below and get in touch in the comments section if you have any questions!

How to Accept Bitcoin Payments in 2022 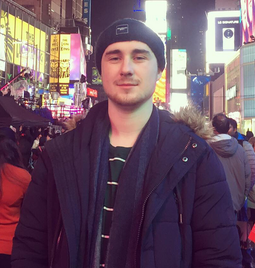 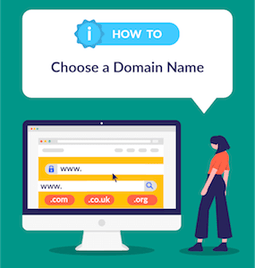 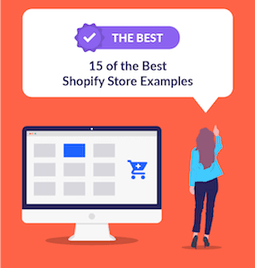 Shopify vs GoDaddy: Which Should You Use to Sell Online?

Wix Velo Overview: Does it Differ from Wix Corvid? (2022) 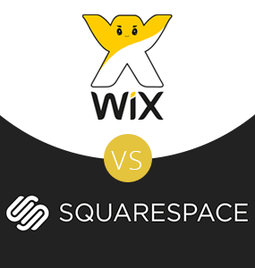 Wix vs Squarespace 2022: 9 Key Differences You Need to Know

View all posts by Samuel Jagger →